According to North Macedonian media, the country’s electricity market is on the verge of collapse. Namely, electricity suppliers have been terminating contracts with their customers since the beginning of August and are not supplying them with electricity.

The reason for this is soaring electricity prices on regional energy exchanges. The purchase price of a MWh exceeding 100 euros and the sale at agreed prices much lower prices would mean a conscious entry into losses measured in the hundreds of thousands of euros. Therefore, it is more favorable for them to pay a fine, penalties or activate a bank guarantee. 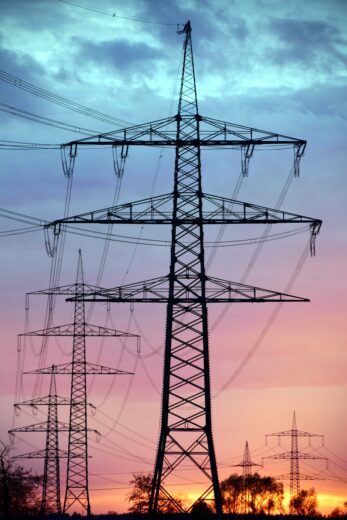 North Macedonia’s free electricity market is already facing a significant supply-side deficit. State-owned producer ESM, whose priority is to supply households, cannot produce enough electricity for the free market due to poor hydrological conditions and with insufficient quantities of coal.

Currently, electricity transmission system operator MEPSO suffers the strongest impact, it must ensure stable and reliable system operation, solid voltage conditions and a standard frequency for uninterrupted and reliable supply to all consumers. MEPSO will have to cover the deficit from its own quantities intended for system services and system balancing. Ultimately, it will have to import electricity from neighboring countries and consciously enter into an imbalance at the regional level in order to compensate for electricity that is not delivered by suppliers.

Also, there is a risk that MEPSO will have significant losses which could affect the increase of the regulated price of the electricity transmission service in the next year, which will eventually be paid by all consumers, directly or indirectly.

The Energy Regulatory Commission (RKE) reacted in a timely manner and, within its competencies, initiated the creation of a black list, the imposition of measures for breach of contract, as well as revoking supply licenses. However, that is not enough to stop the crisis, as the country is unprepared to face such an event. With the exception of MEPSO and ERO, other authorities and chambers of commerce are probably not yet aware that the national economy is exposed to a high and immeasurable risk of price shocks.