The gas supply deal, which was agreed at the end of August, was signed by Russian gas company Gazprom and Hungarian MVM. Under the new agreement, taking effect on 1 October, Gazprom will supply 4.5 billion cubic meters of gas to Hungary annually, via two routes: 3.5 billion via Serbia and 1 billion via Austria.

The agreement is valid for 10+5 years, which means that after 10 years there is an option to modify purchased quantities. Hungarian Minister of Foreign Affairs and Trade Peter Szijjarto said that the new price is much more favorable than the one Hungary used to pay under the previous agreement, signed back in 1995. 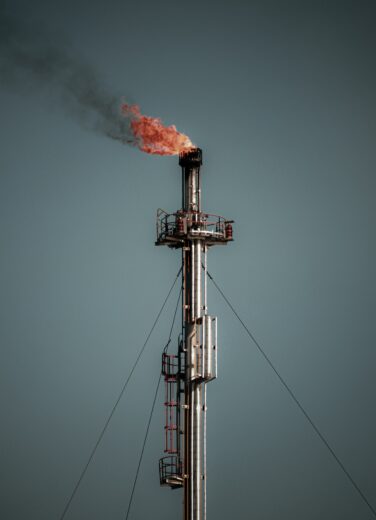 He pointed out that gas consumption in the European Union amounted to 400 billion cubic meters last year, 48 % of which was supplied by Russian Gazprom, adding that the new long-term contract with Gazprom is a guarantee of Hungary’s secure and predictable energy supply.

Most of the deliveries under the new agreement will arrive via a new interconnector at the border with Serbia, which will be operational by October.