The delegation of Bosnian state-owned power utility ERS, led by the General Director Luka Petrovic, discussed with the Hungarian company LUGOS Renewables the details and financing regarding the construction of solar power plant Trebinje 1.

In late 2020, the Government of the Republic of Srpska (RS) and state-owned power utility ERS have signed a concession agreement for the construction solar power plant Trebinje 1 near the city of Trebinje. The total estimated value of the investment for the realization of projects in the concession period is around 50 million euros. The installed capacity of the plant is 72.92 MW and the estimated annual electricity production is 108.7 GWh. According to initial estimates, solar power plant should start commercial operation in 2022. 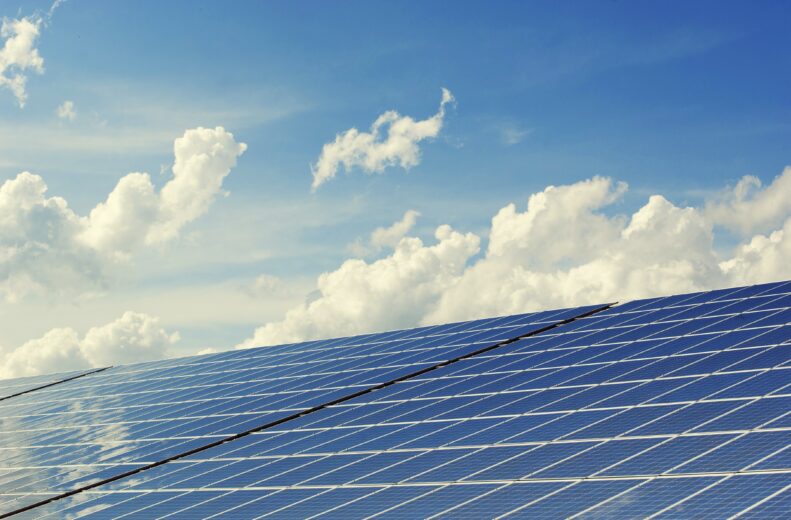 ERS is investing in renewable energy sources in an effort to diversify its energy portfolio. Besides Trebinje solar power plant, the company is developing a project for a 48 MW wind farm Hrgud in eastern Herzegovina.