General Director of Bosnian state-owned power utility EPBiH Admir Andelija said that the company has no alternative but to proceed with the project for the construction of unit 7 at coal-fired thermal power plant Tuzla.

Andelija said that EPBiH has already invited Chinese partners to discuss the continuation of cooperation on the implementation of the project, adding that, if anyone has better solution, the company is willing to discuss it.

In late 2020, US General Electric (GE), which was supposed to manufacture and design a key piece of equipment, withdrew from the project, and this was subsequently done by the German Siemens, who was supposed to be the replacement. The US company was supposed to deliver a boiler and a steam turbine generator, but GE announced that it intends to withdraw from the coal energy market. The Chinese investors, China Gezhouba Group Company (CGGC) and China Energy Engineering Group (GEDI), then looked for an alternative at Siemens, but the company also turned them down. the Chinese are offering to continue with the realization of the project, while the equipment should be manufactured and delivered by Shanghai Boiler Works and Shanghai Electric Group instead of western companies. 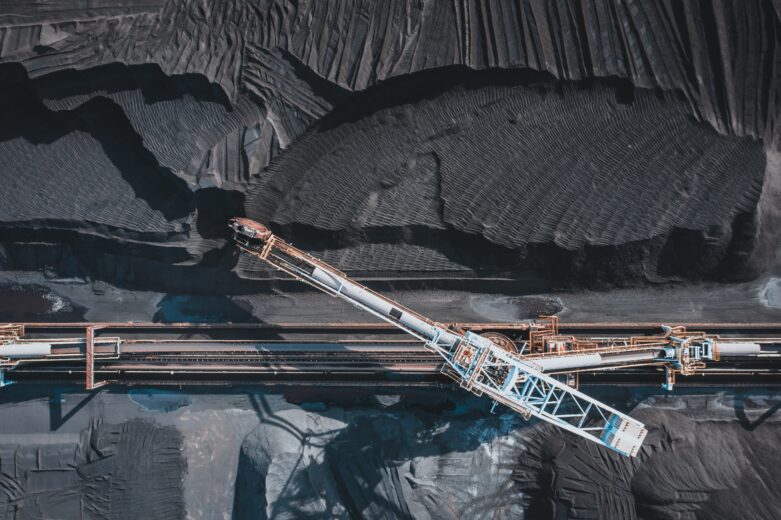 Amendments to the 2014 agreement on the construction of unit 7 would have to be approved by the Parliament of the Federation of Bosnia and Herzegovina and it is expected that this will be discussed at one of the first sessions after the summer break.

According to the current plans, three existing units of TPP Tuzla should be shut down by 2025, while the fourth, following its rehabilitation, will continue to operate until 2035, when it would be completely replaced by the planned unit 7.